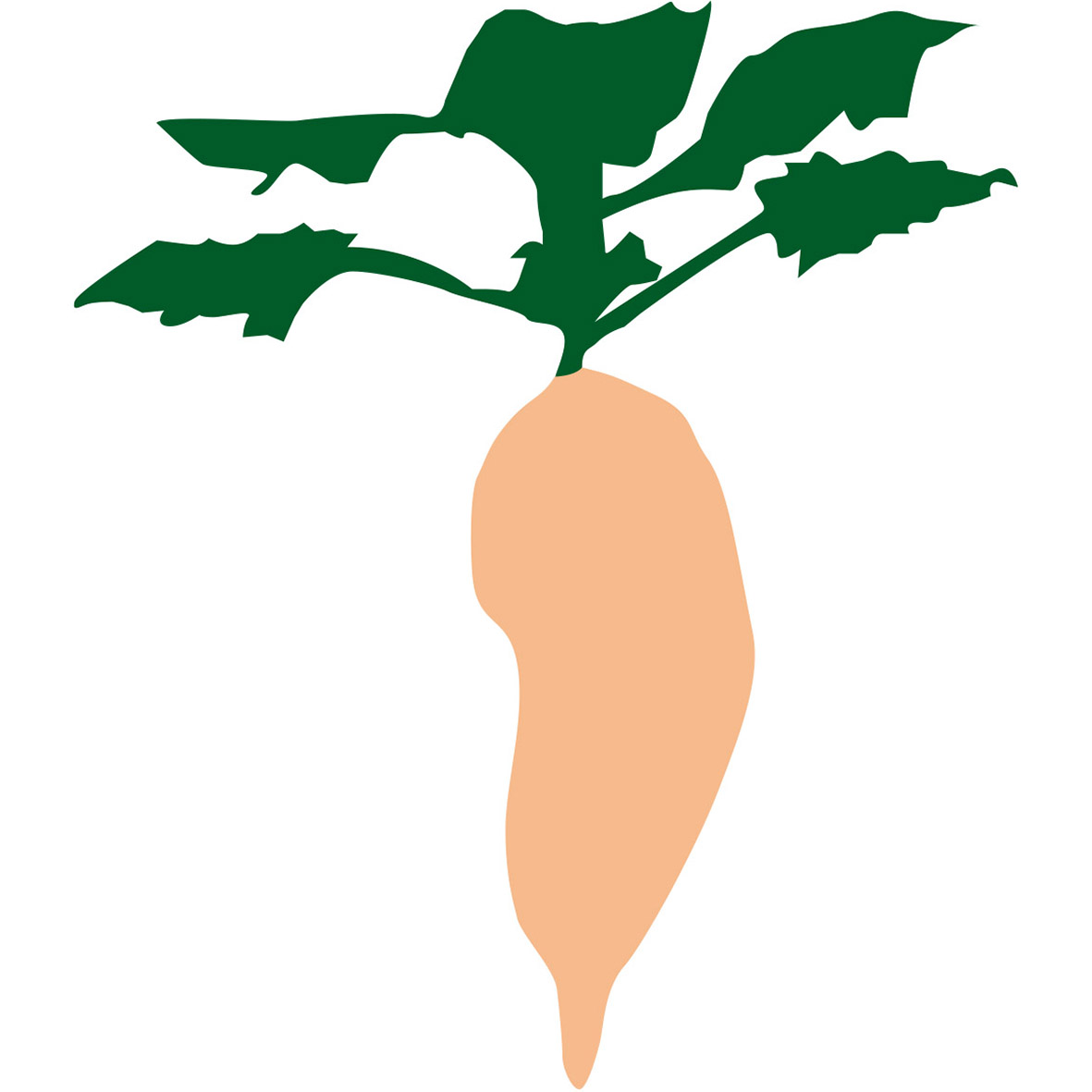 This superfood is a delicious syrup obtained by the yacon root also known as "honey yacon". Its taste reminds us of caramel or even maple syrup, it sweetens all our beverages, vegan desserts and pancakes!

It contains Fructo Oligo saccharides, a form of prebiotic sugars with a low glycemic index which participates in the normal functioning of our intestinal flora.

The yacon tuber is rich in sugars called fructooligosaccharides (FOS). Low-calorie, FOS can be consumed by people who want to remove sugar from their diet.

Indeed, these sugars are not assimilated by the body: they pass through it and contribute to the proper functioning of the digestive system.

A European called this botanical culinary treasure "earth pear" because of its resemblance to the fruit of the pear tree.

Setting an example and for more than a thousand years, the peoples of the Andes cordillera and the Pacific valleys, masters in the art of taming tubers, have been using yacon syrup to make many recipes for drinks, salty and especially sweet dishes.

The properties of the leaves and roots of yacon were then the subject of numerous studies in the Land of the Rising Sun. It was from this time that the yacon, originally consumed only in the Andes, began a successful career all over the world, amazed cooks as well as physiotherapists.

This superfood now arrives on Western tables to the delight of our taste buds and our health.

We are excited to know you taste this treasure, whether it is with a spoon or in any recipe you like to try it..

The yacon is a remarkable plant of biodiversity which is the subject of studies concerning the heritage of the pre-Columbian peoples and the future of their descendants, for whom the enhancement of a fabulous natural heritage opens up happy prospects for development.

40g of syrup per day (beyond this quantity, effects such as intestinal disturbances have been noted: flatulence)

Yacon is mainly used as a sweetener, in the preparation of desserts and pastries.

Discover our recipe for gluten-free cookies with pumpkin, maca, cocoa and Chai spices on our blog www.superaliments.com.

Based on 2 customer reviews

Did you find this helpful? Yes 1 No 0

Did you find this helpful? Yes 1 No 0